Episode 90: A Showdown Between Sisters: The Story of Rachel and Leah 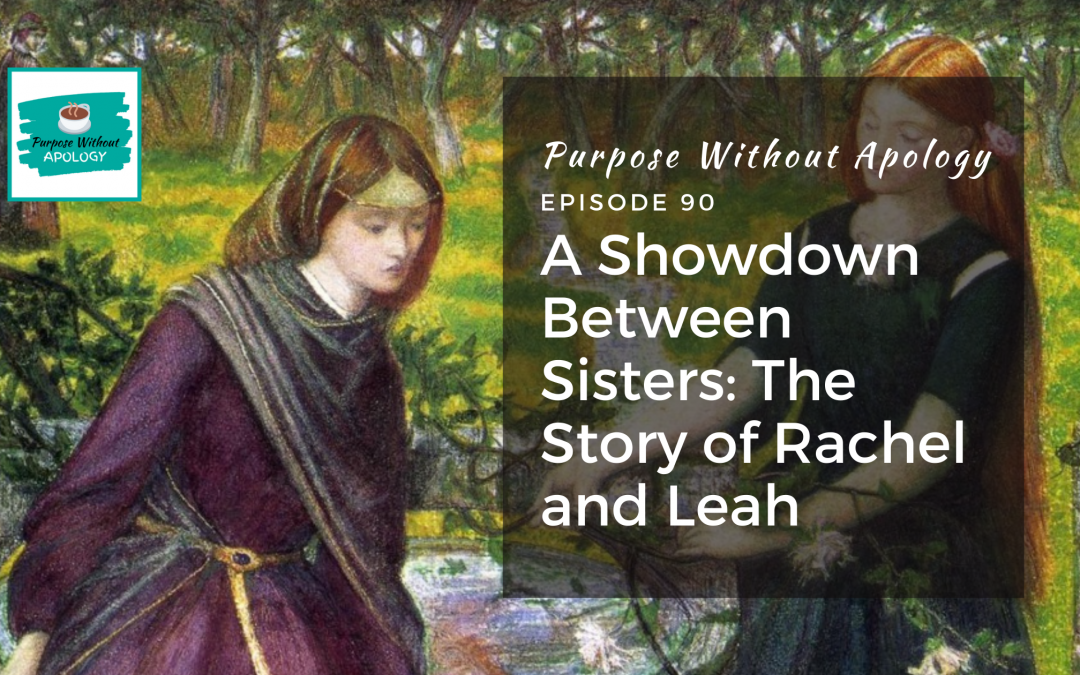 Guiding Scripture: Genesis 29:16-17 – “Now Laban had two daughters; the name of the older was Leah, and the name of the younger was Rachel. Leah had weak eyes, but Rachel had a lovely figure and was beautiful.”

Action Step: Has there ever been a time when you felt unloved or unappreciated by others? Or, have you ever received favoritism that you didn’t earn? How did that situation make you feel? Were you tempted to believe that everything would be better if your situation was different? Did you try to change things on your own, or did you submit your concerns to God? How might you handle things differently if you find yourself in a similar situation in the future?