Episode 87: Outside the Promise: The Story of Hagar 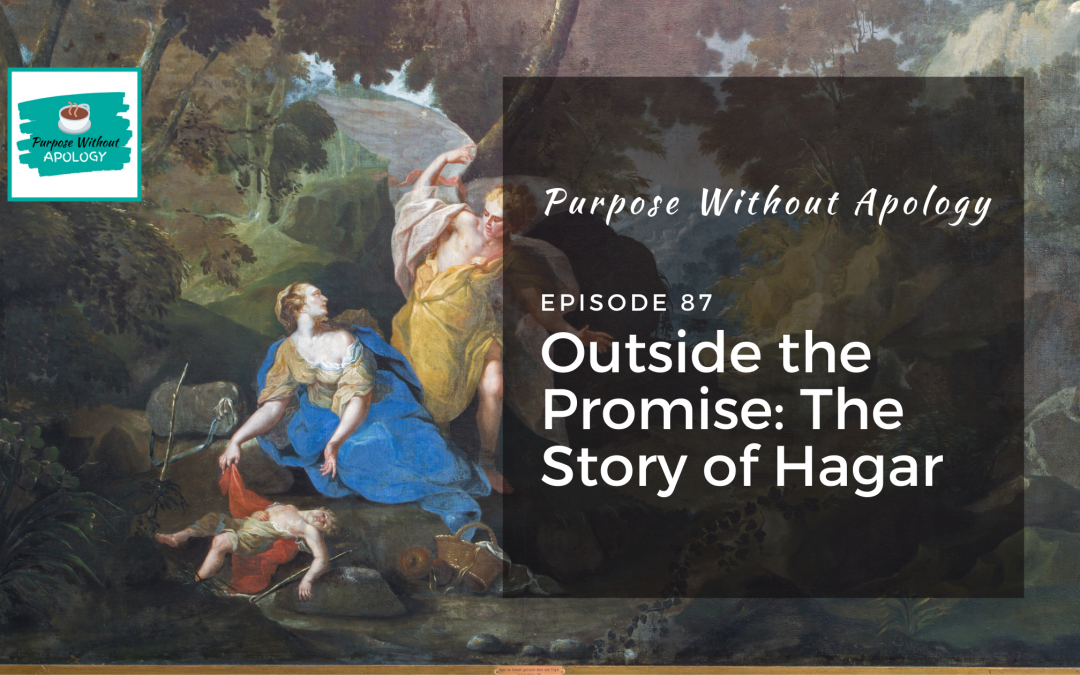 Action Step: Consider the moments in your life when you’ve felt like an outsider. Did you ever feel like God didn’t know about your struggles, or even worse—didn’t care about them? Take some time in prayer today to talk with God about those moments and ask Him to heal you from that pain. Also, consider getting Christian-based counseling to help you process that rejection in a healthy way.